A well-established deli and cafe near the iconic Chapel Street in Melbourne, the Windsor Deli began producing some of the best cookies in Melbourne just a couple of years ago. Within six months demand was astounding, and Windsor Deli listed Myer and David Jones among their extensive client base.

I was approached by the owner of Windsor Deli to create an identity that would appeal to both wholesale and retail customers. Through extensive (and delicious!) research and development, a brand identity was created that conveyed both the style of the deli and the deliciousness of their cookies. Windsor Deli’s new brand appearance maintains a balance between exclusivity and accessibility, in order to appeal equally to retail and wholesale customers alike. 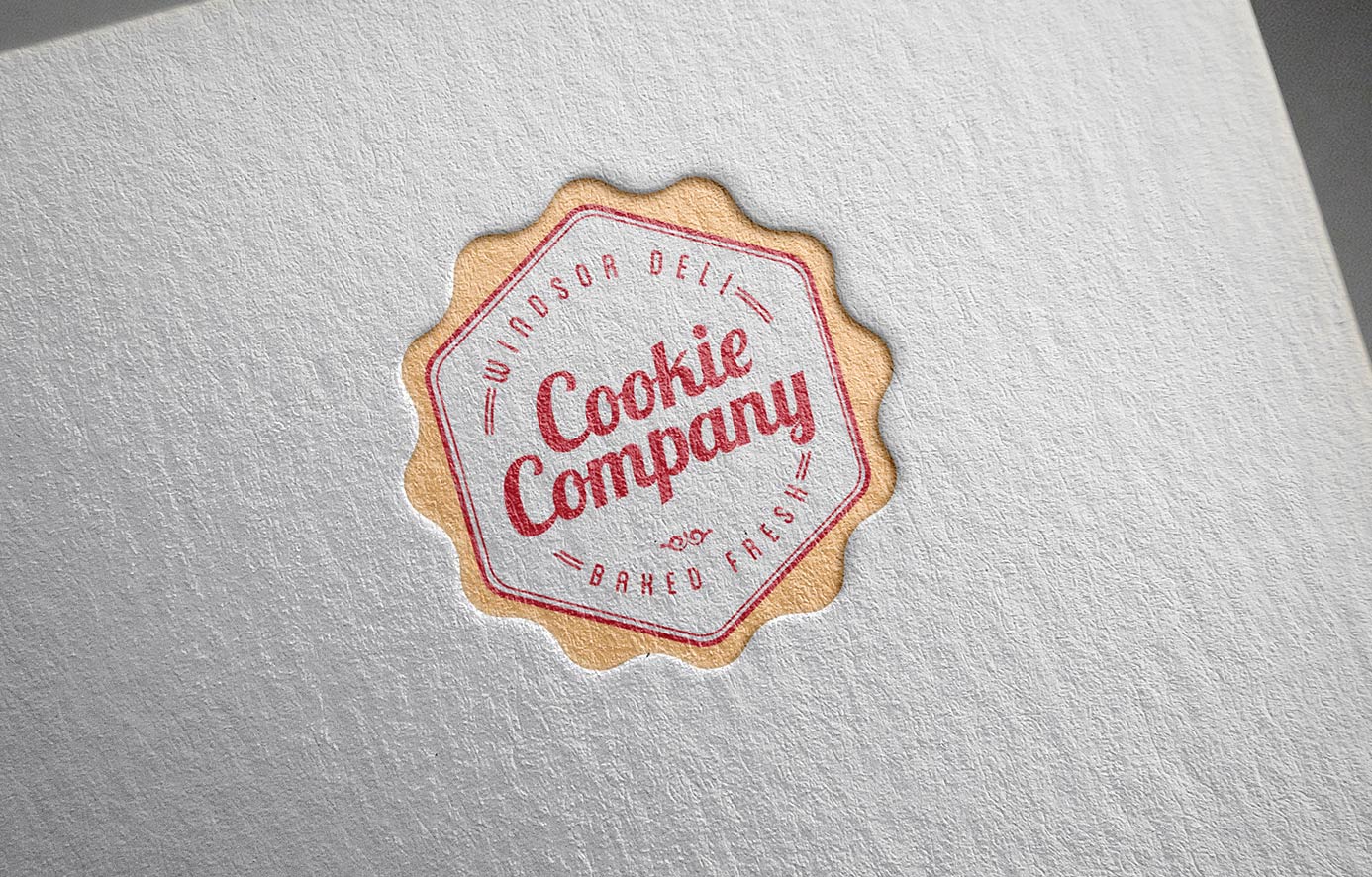 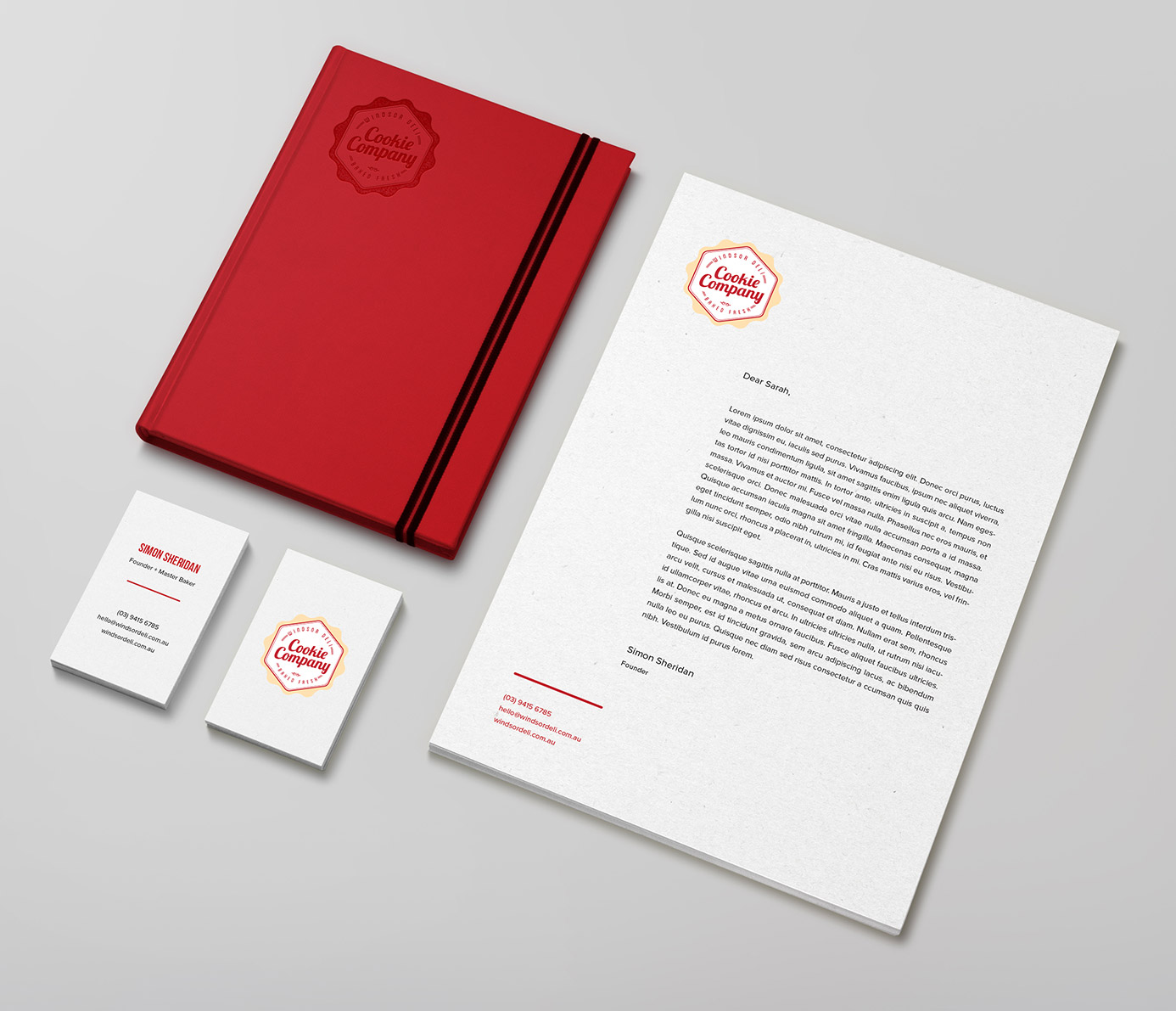 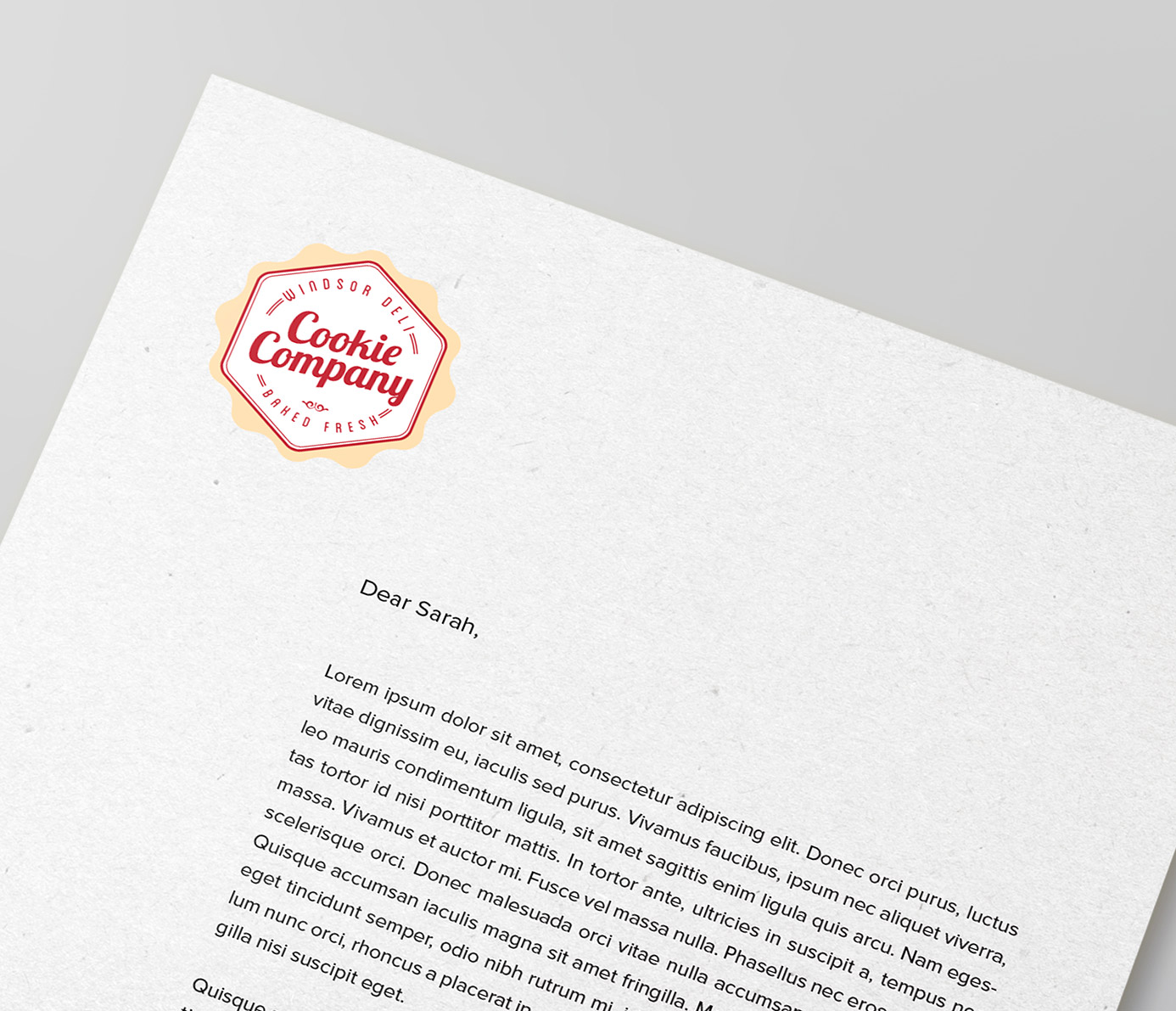 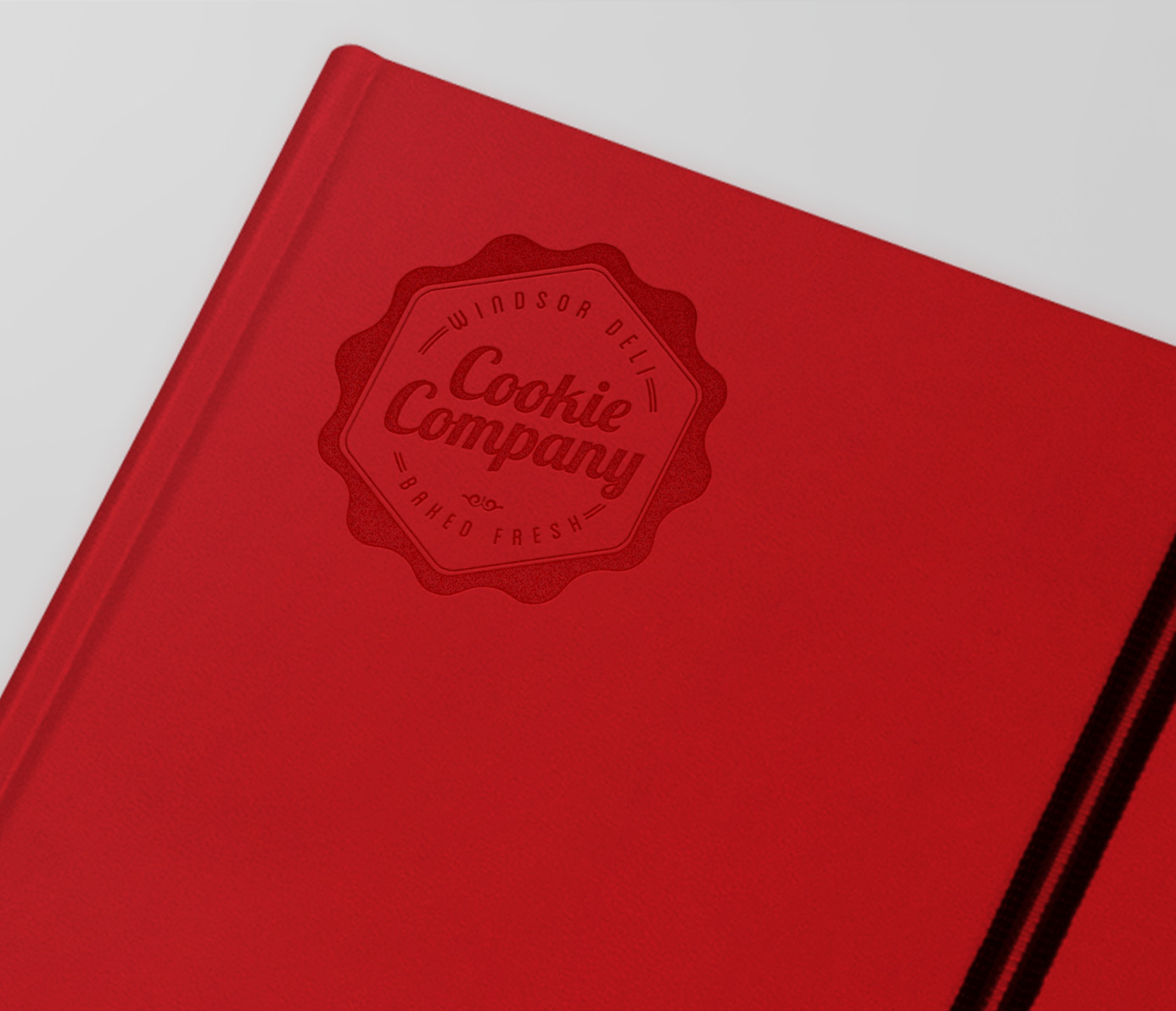 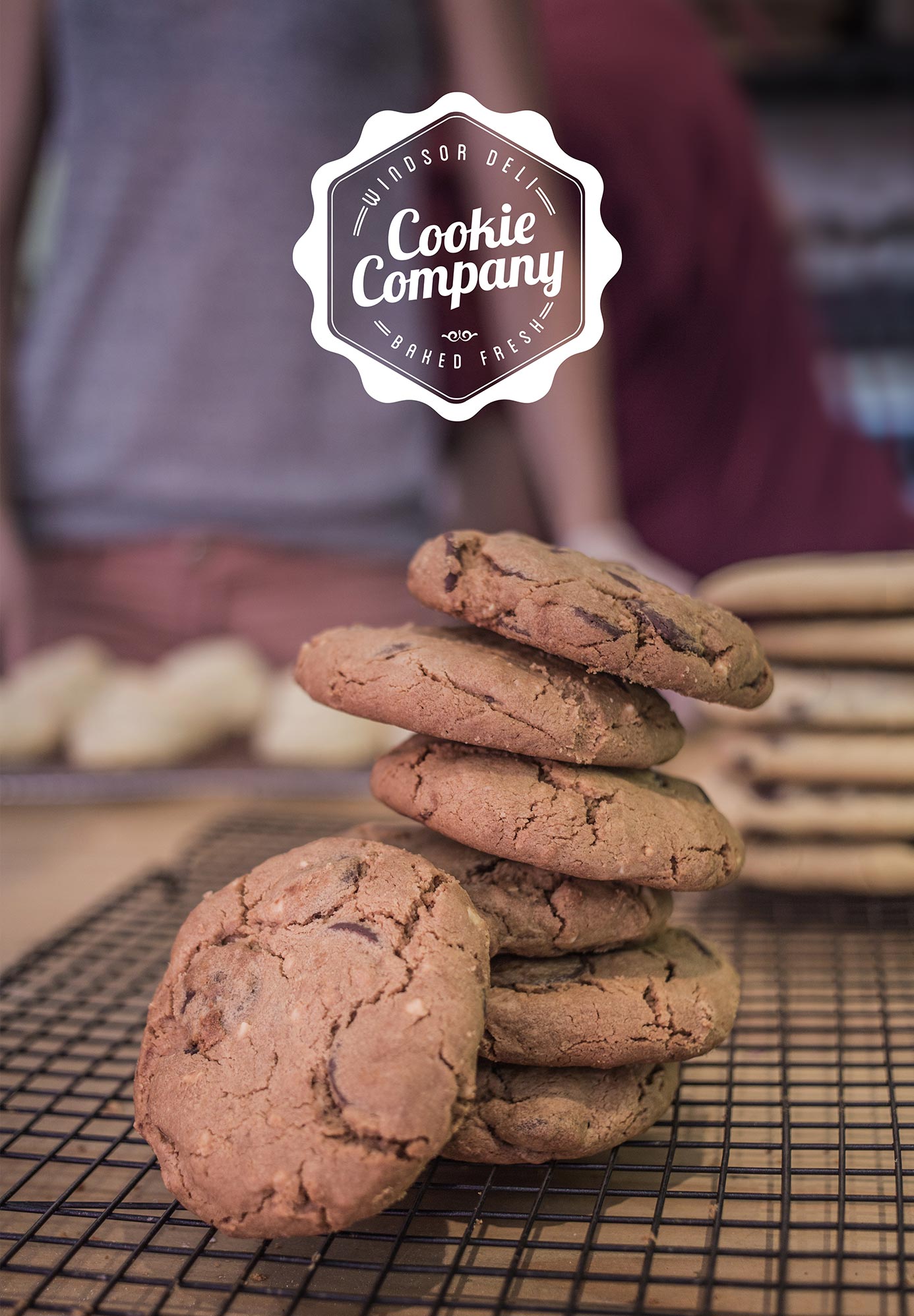 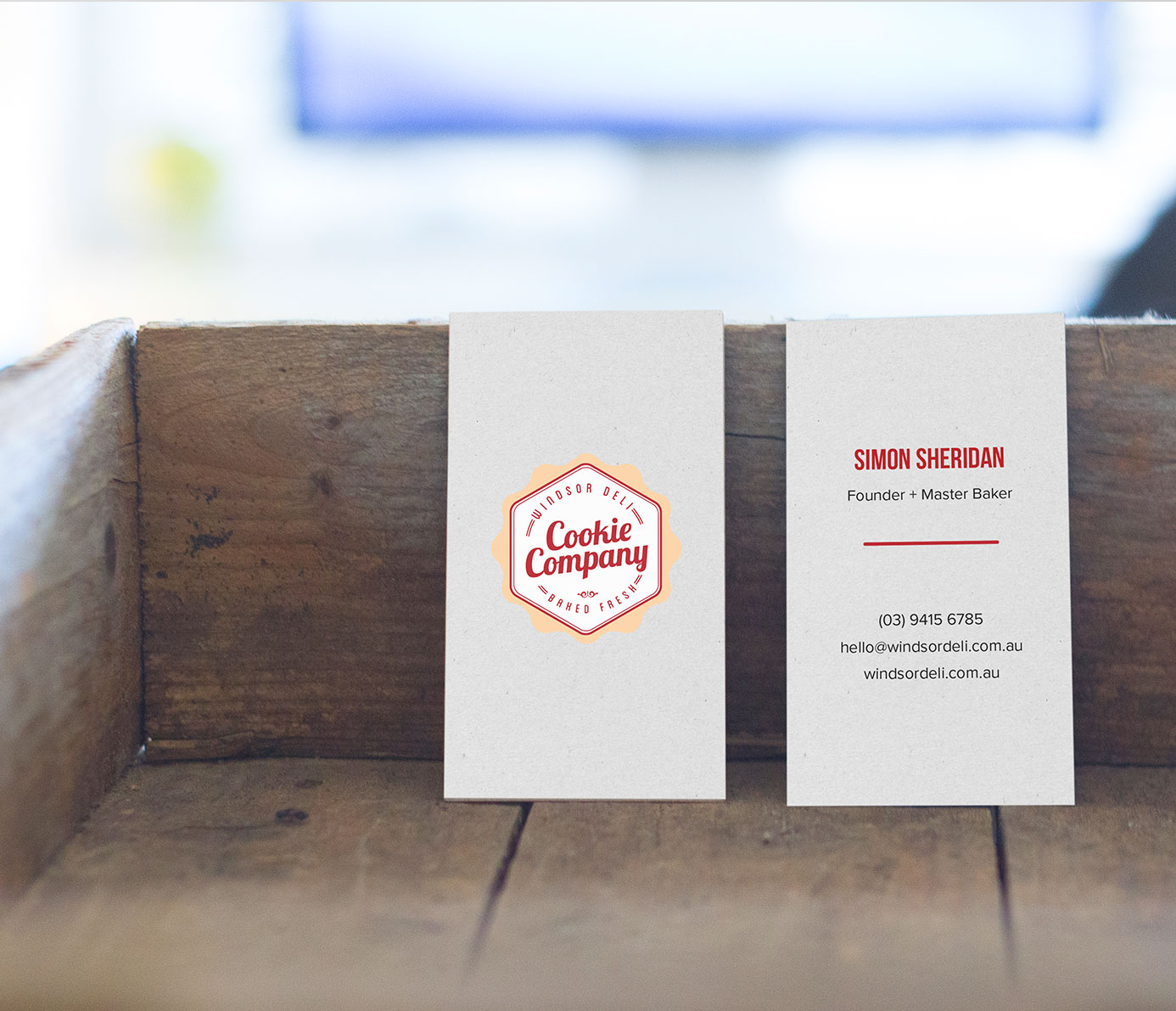 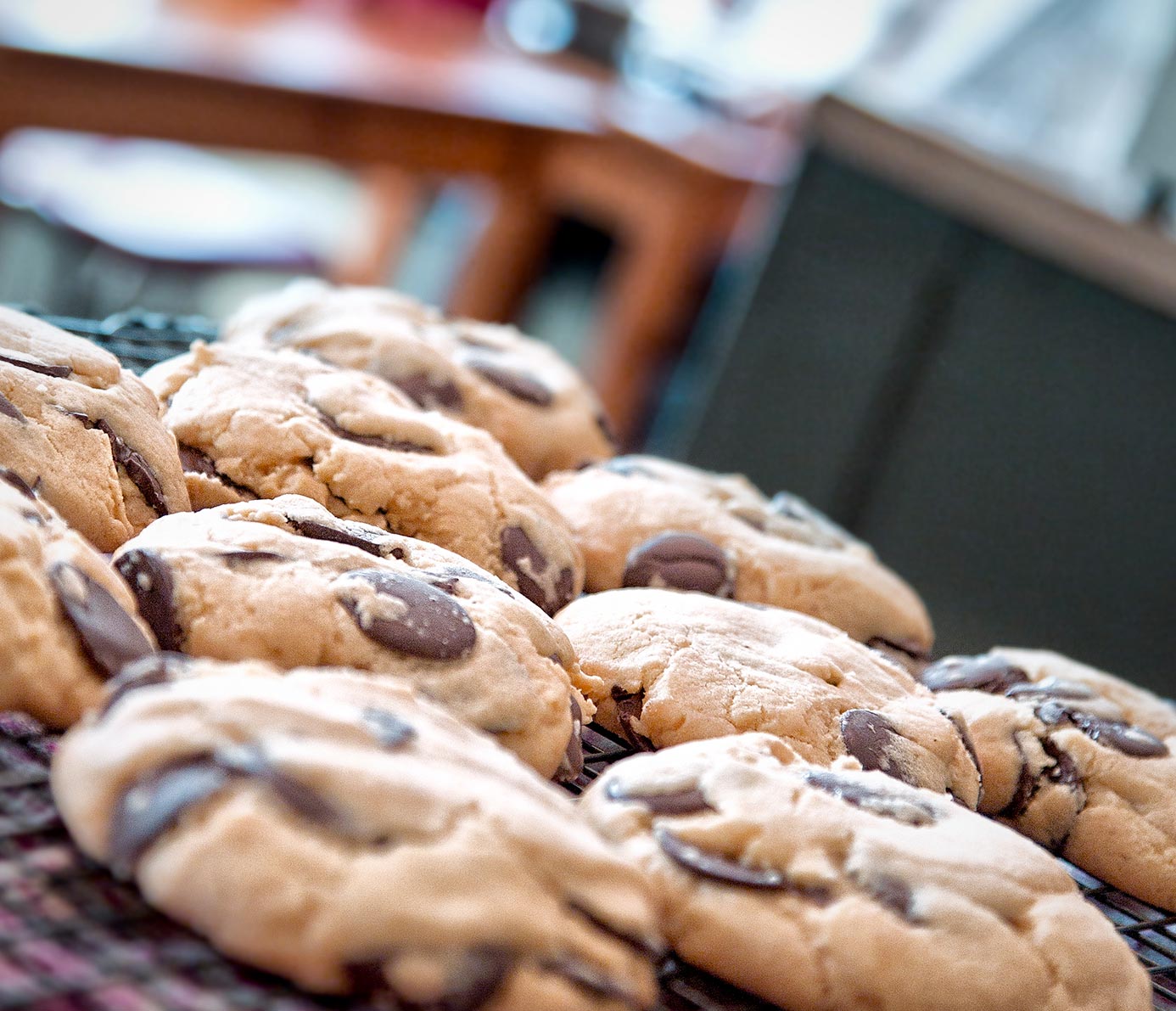 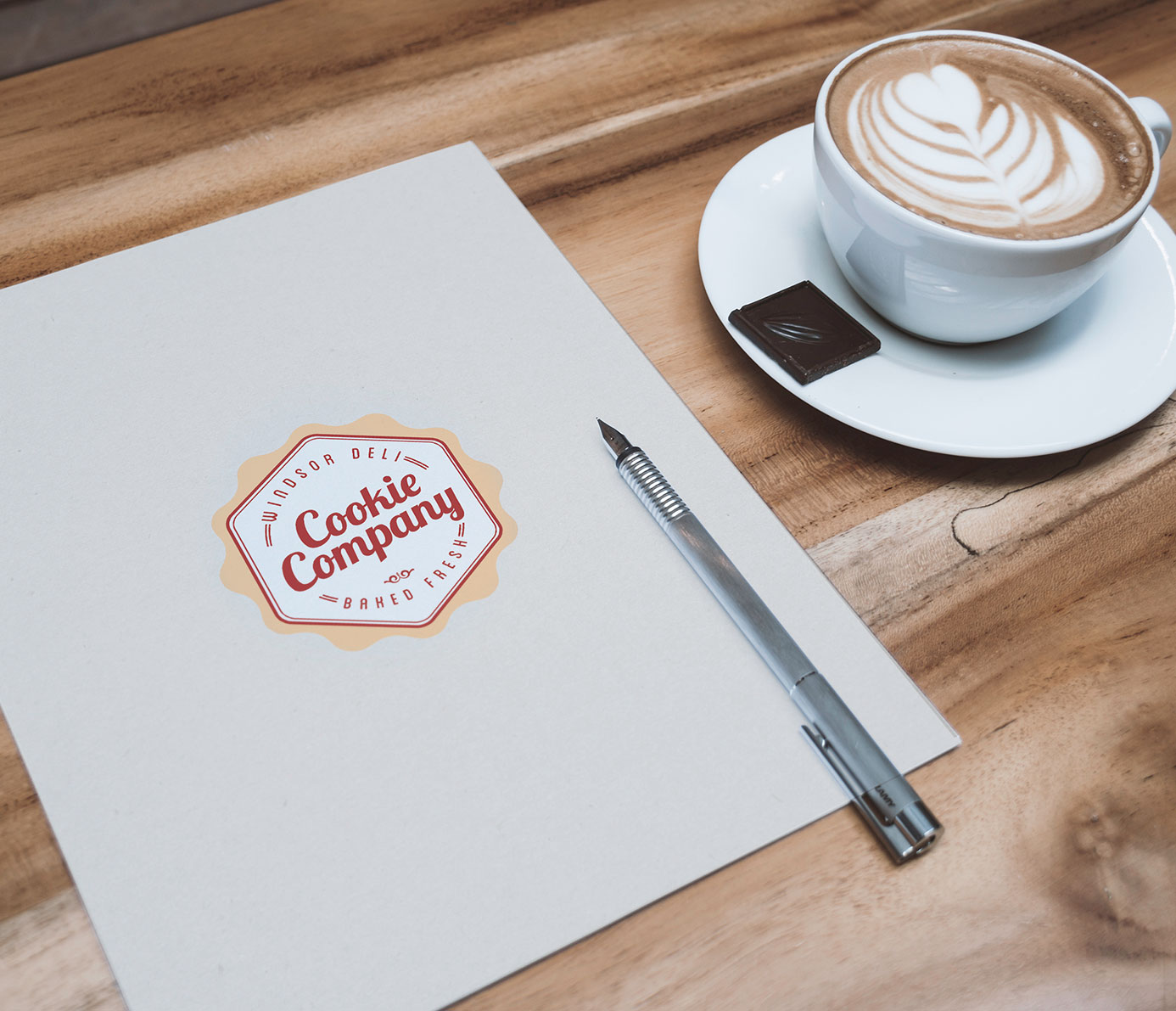 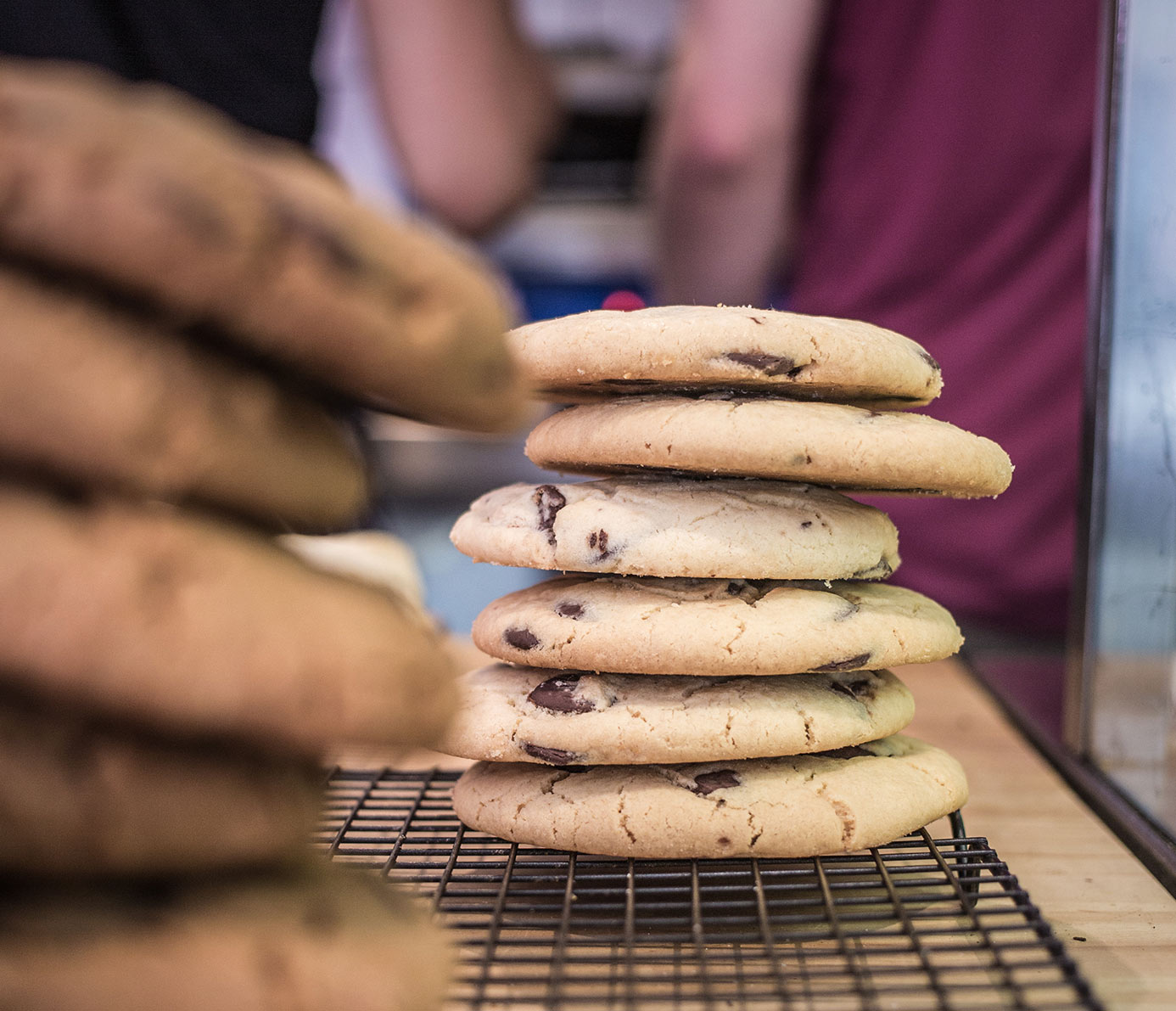 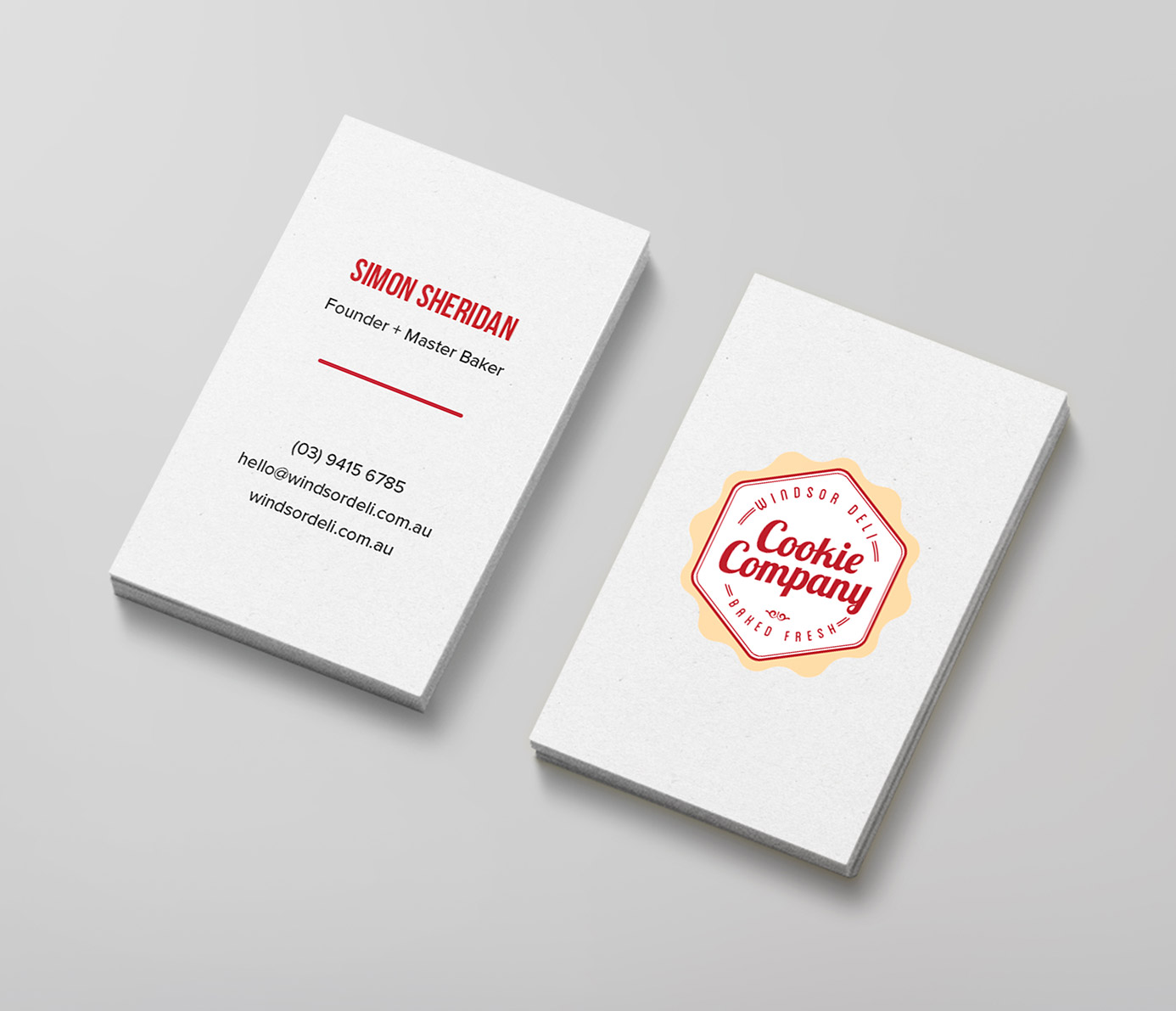